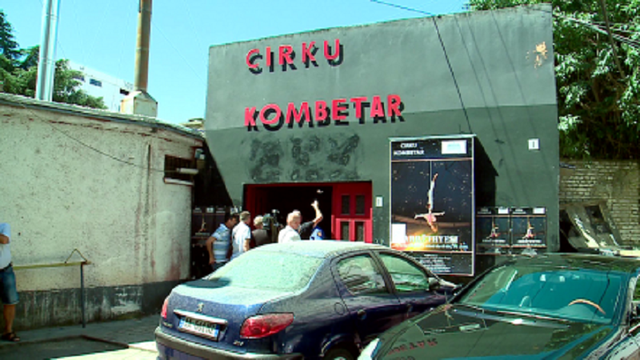 The Supreme State Audit has ordered the immediate start of audits for the demolition of the National Circus building. The building was demolished a few days ago, after the owner took over the land.

They also demand a deeper investigation into the manner in which the activity of the National Circus is managed by the head of this institution.

The artists challenged the execution decision, protesting in front of the Ministry of Culture. They were told that the Circus would not collapse, but that a solution would be found, which did not happen.