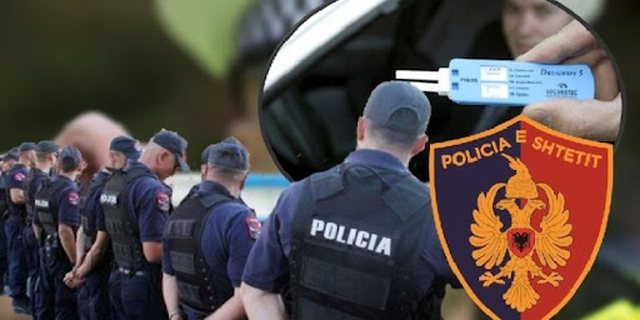 The drug test for the State Police continues. At least 1 thousand first tests have been performed so far, as it is learned that the first phase of testing will be completed within December.

The selection of staff who underwent the test was done randomly, by superiors and the CIA. From the tests it has resulted that so far 60 police officers have come up with results above the allowed norm.

To get the final results, it is expected whether the result comes due to drug use or as a side effect of medication use.

After performing the two tests, the tests will be verified by a medical team at the General Directorate of Police. and if the officer turns out to be a drug user, disciplinary proceedings will be initiated, including his expulsion from the ranks of the State Police.

Every cashier has the right to appeal, in case he does not accept the result. Only yesterday, two employees of the local directorate of Elbasan were identified, who are suspected of being drug users.