'Toyota Yaris', journalist: Basha was questioned for 90 minutes, the Belgians fled with suspicion 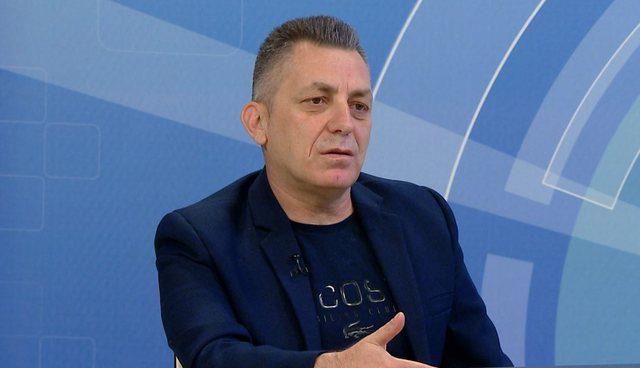 Journalist Poli Hoxha has provided details from the much-discussed issue for which the opposition leader Lulzim Basha is accused of being implicated.

In the studio of 'Task Force' on Syri TV, Hoxha said that Basha was questioned for about 90 minutes about the issue and the envoys from Belgium left with suspicions. According to him, the case was not closed either in Belgium or in Albania, due to a trial that Taulant Balla had at that time. Hoxha stressed that Basha is accused of deconspiring the action.

"Basha was asked for 90 minutes about the Toyota Yaris case. The Belgians also came to Tirana. These are true, but that the Belgians have fled with suspicion. The case is not closed either in Belgium or in Albania. This is because there was a trial in Albania for Taulant Balla that was closed with 50 thousand ALL and it is Basha's case for deconspiring the action. The pledge is that all things from Belgium go through the Belgian liaison officer here they pass to the Ministry of Interior and Justice. "They have not executed the various requests for two years, this issue is open", declared Hoxha.