Dvoran's assessment by DASH, Veliaj: He was constantly hit politically, he lost a brother in Gërdec 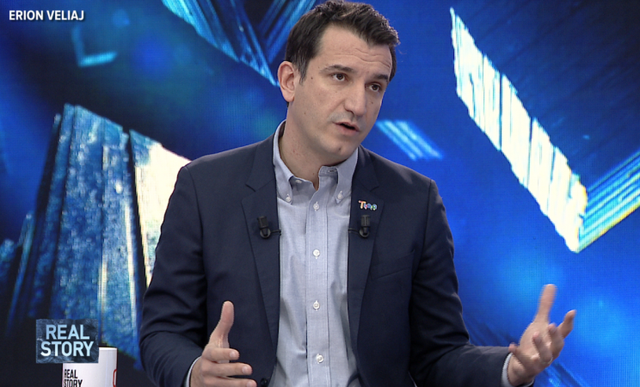 The Mayor of Tirana, Erion Veliaj commented on the evaluation by DASH of Judge Ardian Dvorani.

Invited to the show "Real Story", Veliaj says that Dvorani was constantly hit politically, adding that he lost a brother in Gerdec.

"I have never met Mr. Dvorani and I am a little profane in justice reform and I do not know many details. Knowing Meta and Berisha, I can say that for a man who was hit, he got revenge. Berisha and Meta turned it into a shooting board. This judge lost his brother in Gerdec. The US really speaks at the end, but when they speak, they speak straight.

Characters like Judge Dvorani is a man who has been highly valued, against those who are protected by politics. For the Municipality of Tirana, justice reform has translated into victory in the trials we have won. Losing a relative in Gerdec, Hollywood produced films about the prime minister's son and again no one went to trial. The presidency speaks with immaturity. Clearly someone has lost comfort there, it seems to me compass loss. "Full 90 percent of people have supported the justice reform and this is really a lot", said Veliaj.