The first 4,680 doses of the Pfizer vaccine reach Kosovo 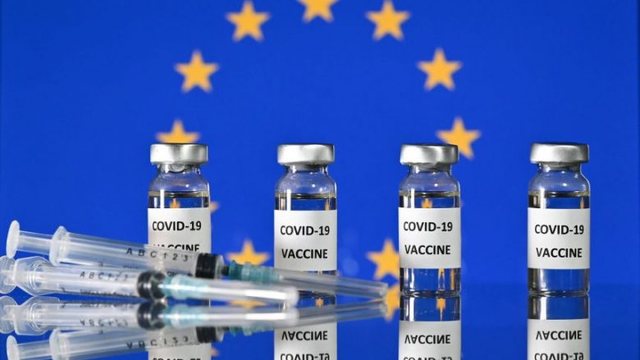 The first 4,680 doses of Pfizer anti-COVID vaccine have arrived in Kosovo. The news was announced by the Austrian Embassy in Kosovo through a press release.

The vaccines submitted are a donation from the European Union, while Kosovo will benefit from this organization a total of 95,000 doses.

"The Austrian Embassy in Pristina is very happy that today has arrived in Pristina the first amount of 95,000 doses of BionTech / Pfizer vaccine, which are funded by the European Union, and provided by Austria. With the 4,680 doses that have arrived today, the supply of Kosovo with vaccines has started, which will be distributed by the end of August. This will contribute to the preparation of the vaccination plan, by initially vaccinating the health personnel in the front line as well as the endangered groups " , announces the Austrian Embassy in Prishtina.

This contingent was received by the Minister of Health Arben Vitia and the Ambassador of Austria in Kosovo. Kosovo started vaccination at the end of March with 24 thousand doses of AstraZeneca vaccine which it received through the COVAX program.