The photo with Enver hides a concern 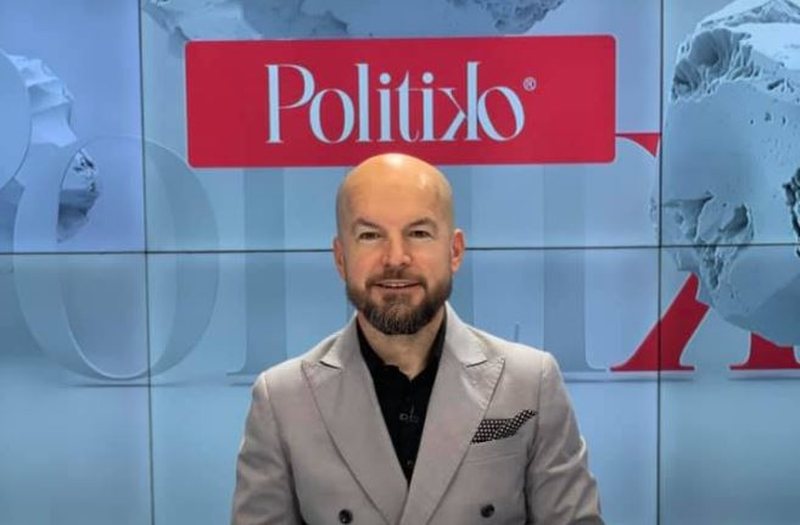 A previously unpublished photo of Sali Berisha in the presence of Enver Hoxha does not tell us anything new, except what her clients want to reveal. That is the discrediting of Sali Berisha, as coming from the depths of the dictatorship, close to the Hoxha family, doctor of the Bloc, so a very old thing of politics, so the sludge of transition, as it were.

The photo matches the language used, both by Basha and his, in relation to the former head and historical leader of the party. In the PD, through a completely artificial and hypocritical mechanism, the war of the 'old' with the 'young' has started. Although this war often unmasks the young as old and reveals the old as young. The power of paradoxes is the most powerful of the revelations.

In addition, this new scoop for Berisha extends two echoes.

First, the fact that his people, namely Basha and other Democratic exponents, or the press once close to him, the media group Hysenbelliu, etc., have started processing theses that for so long have been the bread and cheese of the left. According to which Sali Berisha is not a democrat, but a converted communist; he was near the Hoxha family, here are your photos with his son Sokoli in a boat in Pogradec…, he was the party secretary, and so on.

Secondly, and what is important for the argument of this editorial, is the fact that Sali Berisha is being reincarnated as an opponent and is being given all the attributes of political 'heavy weight'. To achieve this, drawers of the past are dug for such photos, contexts are recycled and compromises of the former PD leader are insinuated. This also happens when the official DP has taken the initiative to decommunize society, making Berisha, by default, a former communist unloved by the Americans.

Berisha has been the subject of such attacks for a long time, with what can be called test tubes, which are reactivated, by order, whenever the political opponent will blur the scene for this purpose. Their most classic is the 'Haklaj file', which was recalled on stage by journalists close to the left according to a calendar in which the 'message nose' could not be indistinguishable. The most hallucinatory was an episodic and obscure character, one named Shemshedin or Hysamedin, who every year retold the same story of persecution, probably practiced by Berisha at the time when he was a doctor.

Such news, considered character assassination is also common in the world and mainly associated with presidential campaigns, etc. As part of the negative campaign, they aim to dismantle the opponent, especially in cases where he is ahead in public opinion polls and has secured a lead in the race.

This bandage seems to belong to a photo published today where Berisha, as a young doctor appears in the background of a picture ruled by Enver Hoxha.

Berisha has troubled opponents with an effective political campaign and, to remind Oscar Wilde, any effect creates an enemy.