Presidential battle for the constitutionality of elections 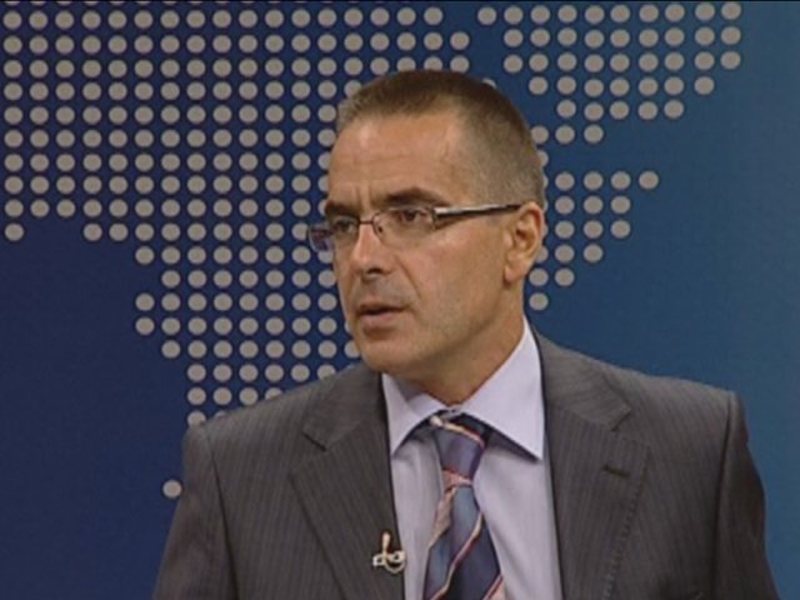 President Ilir Meta started the next battle against the Renaissance Government. This time against the violation of the Constitution with the amendments made to the Electoral Code on October 5, 2020, unilaterally and in flagrant violation of the agreement reached on June 5, 2020, between the Renaissance Government (in the lap of the so-called Parliamentary Opposition) on the one hand and the Extra-Parliamentary Opposition on the other hand.

The president ascertains the anomaly, argues it, opposes it. It is enough for the President to win the fourth match against the Renaissance Government in the Venice Commission. He has won the three predecessors clearly, deeply, convincingly. To the shame of the Government, the plight of Albania.

In the analytical document of the President, which argues the non-decree of the amendments to the Electoral Code on October 5, 2020, by the Assembly, are evidenced Articles 67 and 164 of the Electoral Code, articles which, when amended by consensus on July 23, 2020, accepted electoral coalitions where each constituent party had its own list of candidates and that, when changed on October 5, 2020, no longer allow the constituent parties of a coalition to have a separate list but necessarily a joint list otherwise, to compete on their own.

Meanwhile, exactly the renaissance propaganda of the opening of the lists, ie supposedly open competition between the candidates, the President confronts the absurdities of the amended Electoral Code on October 5, 2020, such as the absurdity that the competing individuals do not even enjoy the right to finance the race. nor rights of appeal about the individual outcome of the race and that these rights are enjoyed and exercised only by the respective parties. In other words, the de jure opening of the list in one article closes de jure in another article, although they are de facto closed.

The President also notes, argues, and opposes some other problems of the Electoral Code amended on October 5, 2020, that seriously affect the equality of opportunity of electoral subjects, equality of the weight of the vote, and legal security. Small parties are massacred, independent candidates are virtually annihilated while there is a marked inequality in the weight of votes between candidates of coalitions or opposing parties, between those of different parties within a coalition and to candidates within the same party list. Inequality between candidates means at the same time inequality of voters' chances and their vote. Goddesses who have complained incessantly over the years about the alleged inequalities of the old code should pluck their hair and tear their cheeks with the changes of October 5, 2020. To their shame, they are not even doing it. Gëk e sus.

For these and many other issues, for which it is worth reading the full material, the President finds and argues that the changes made to the Electoral Code on October 5, 2020, put it in violation of the Constitution, even after its changes, unilaterally, on July 30, 2020.