What the United States taught us 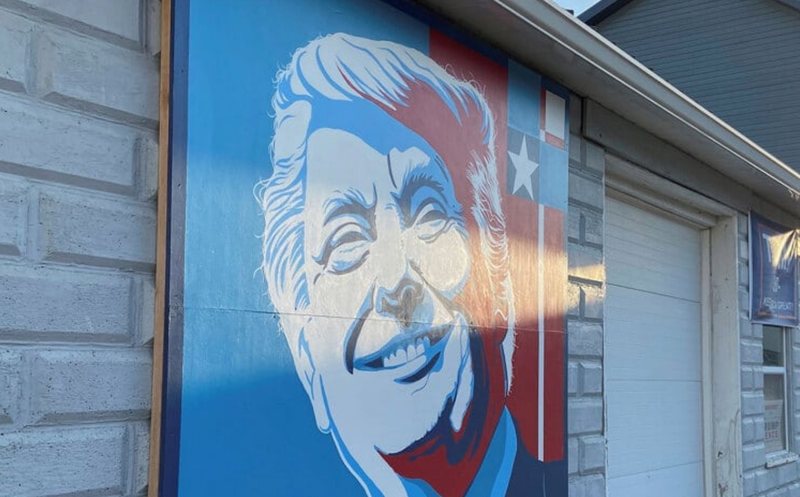 The first element to be highlighted in connection with the presidential election in the United States is the democratic phenomenon we have seen. Between postal voting, early voting, and long queues in front of polling stations across the country, turnout was very high. We once saw only one in two Americans voting, but this time we are close to two-thirds. It is an extraordinary fact.

The American media commented on this phenomenon with surprise, as if it were an "absolute innovation" or even a "rebirth". It was almost like being in South Africa for the first election after the end of apartheid, where every citizen did not want to miss the opportunity to participate in an important moment in the history of the country.

All of this runs counter to the tensions of recent months and an often violent and toxic campaign, which made people fear the worst. It is still not certain that evil has been averted, but the democratic phenomenon is evident and should be considered positive.

The expected Democratic wave did not happen. Among the political lessons of the American vote, even before we know the name of the winner, is the awareness that "Trumpism" is not dead, and will not be dead even if Donald Trump loses.

The vote has often been described as a pro-Trump or anti-Trump referendum. Joe Biden based his election campaign on the rejection of a man who was considered unworthy of the presidential office. At this point, it is clear that Trump's alleged inappropriateness (with which most Europeans agree) did not result in the expected blue triumph.

Beyond demagoguery, vulgarity, and lies, and regardless of the outcome of the presidential election, the foundations of "Trumpism" have not and will not disappear: the identity crisis of white Americans who feel threatened, anger over globalization that generates inequality, lack of faith in an establishment, which Joe Biden embodies to perfection.

Trumpism transcends Trump's personality and this is the problem we have had over the last four years in analyzing the situation in the United States. Trump’s personality is so controversial, caricatured, and often foreign to our political habits, that it makes us forget what the president has embodied since the 2016 election campaign: the synthesis of various Americans ’anger. Preliminary results show that neither the catastrophic management of the pandemic nor the economic and social crisis has changed this identification.

The same anger, let’s not forget, is found all over the world, even though Trump has a special American dimension. "Trumpism beyond Trump" echoes in Europe and elsewhere, in populist progress and "illiberal" temptations.

Therefore, the United States offers us a distorting picture of the world, between democratic impulses and widespread anger. It remains to be seen who the next president will be. The choice will inevitably affect the world we live in, for better or for worse. / France Inter - Bota.al