Op / Ed Meetings with the "official opposition" cannot avoid December 6. The real opposition has called it 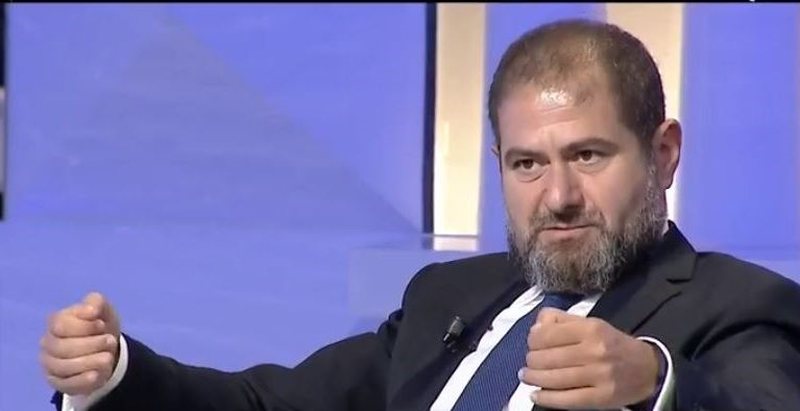 The EU ambassadors in Tirana must have felt embarrassed when they announced to their ministries that the Albanian opposition is expected to hold a protest on December 6, against the host government of the Western Balkans Summit.

Given that such protests, organized by important political forces in parallel with major international events, are unusual, the diplomats in Tirana should accompany the announcement with quite an explanatory text. This is exactly where their impasse lies. The protest of December 6, called by the Albanian opposition, is not an isolated event to testify before the European leaders, but an attempt to get their attention after years of encountering the undeserved silence of their representatives in Tirana. Even, in quite a few cases, with excessive similarity in favor of the government and Prime Minister Rama.

The opposition has deliberately chosen, precisely on December 6, when the cameras and the attention of the European public will shift to Tirana for a few hours, to address its concerns and revolt at the highest level. More than a protest against the regime here, the opposition demonstration aims to be a wake-up call to everything the West has overlooked on democracy in Albania in the name of so-called stability.

The European leaders will thus have to face with their eyes the true reality of the country, where they will gather for this important summit. They will be guests in a country, that their countries' organizations have defined as a hybrid democracy, with marked absences of basic freedoms, plagued by corruption and mass immigration. Their host, a man who has been in power for 10 years, has exclusive control over the government and the Assembly. He has 100 percent local power, commands the country's economy, and the main media, and pulls the strings of the new justice behind the scenes.

On December 6, the opposition must bring more strongly to attention the reports of the countries that land in Tirana, which talk about corruption and organized crime that has penetrated the highest levels of government. In front of dozens of European media, it is an opportunity to turn the cameras to the real problems from which Albanian democracy suffers today. How, for the sake of stability, the theft of elections, the unilateral changes to the rules of the game, the looting of public property through tenders without competition (even contrary to the EU's own suggestions), the use of the state in electoral campaigns, the closing of files have been ignored of crime and corruption at high levels. How easy it is to ignore the normal functioning of democracy,

The exit of the opposition, in addition to the reasons above, is vital to prove that the government in Albania cannot eliminate it politically. The ambassadors in their relations are obliged to explain what they have been silent about until today, and even worse they have distorted it, avoiding an undeniable reality for the Albanians themselves, which is the real opposition in Albania. That she cannot be appointed by the prime minister, certified by the court, and notarized by the embassies. And when the European emissaries in Tirana pretend not to see this, their leaders should be told the truth, better than in any case, on December 6.

Pathetic stories with canons and traditions or fairy tales with Russia and rubles, no longer have a market to sell. It is not the opposition that is embarrassing us in the eyes of the world, but a regime that has blackened us in every official report and in every media report systematically in the last 5 years. If some of the ambassadors here have quietly agreed to put on the facade of the government and call the opposition what Taulant Balla defined two days ago, the real opposition has the best chance to show their bosses another reality. Which, their representatives in Tirana will have to explain as it is. Meetings with the "official opposition" cannot be avoided on December 6. The real opposition has called it.