Problems of changes in the new court map 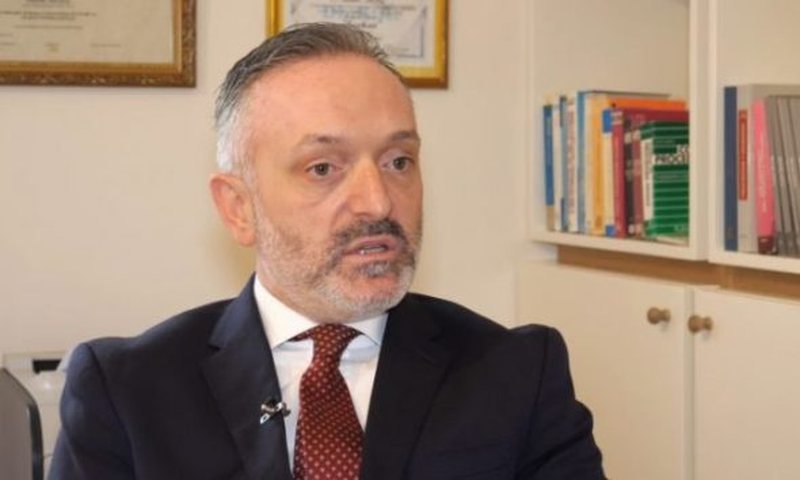 We can talk endlessly about justice, the way it is being reformed, and it's quality in the country but on the other hand, we can not but talk about its true purpose. Providing services related to the justice system and providing justice.

In everyday routine terminology, we often hear the phrase "justice reform" not giving exactly the purpose that this phrase had in its beginnings. Reform of both laws and human resources, which are needed to guarantee a system guaranteeing the rule of law, should have the major aim and priority of guaranteeing person access to judicial services or other aspects of assistance related to it.

I will dedicate these few lines to a problem that belongs to all of us and can not be just a "duty" of some collegial institutions charged by law to act, it is about the new court map or to put it more clearly on how much be the number of Courts and where they will operate in the national territory. There is a current project that is being discussed in institutions for changing the court map that closes some Courts and appoints only one National Court of Appeals based in Tirana.

There is a saying of the current President of the USA Joe Biden " Justice serves the people, does not protect the powerful " from which one can understand the very purpose of this article that concerns the access and access of citizens to justice.

Initially, for a reason of institutional coordination and territorial division, there can be no new judicial map without being intertwined and based on the law that has territorially divided the country. Such an error would lead to problems of coordination and overload in the new Courts as for the old cases but worse for those started after the change. The detachment of the Court from the social reality of the country where the citizen seeks justice is another problem that needs to be analyzed, especially for issues of civil and family law or even further with the involvement of minors.

Second, such a bill cannot be converted into a bill without being debated with other actors operating in the Court, such as Lawyers, experts, trade unions affected by this reform. Such a decision, if passed, does not close only one or several Courts but detaches and forces a good part of the professions operating there to close their activities and leave a gap further forcing this part of the professions to go bankrupt or they are more fortunate to "emigrate" within the territory of the country where the nearest Court is. Closing a Court means even less institutional control over the actions or inactions of the administration or other issues that affect the rights or interests of the citizen, as most of the citizens of those cities will not be closer to the Court but transportation costs and time will be added that no one takes into account. They will inevitably become more negligent of the phenomena and thus injustices will have no chance of ever being formally judged. Let us not forget that the closure of some Courts that are mainly in small towns (mainly in the north of the country) but with big social problems due to unemployment, access to services, or geographical position is treated.

What do the citizens of Mat, Laç, Tropoja, Puka, and Përmet have less, who, as I said, have acute social problems, so that they do not have access to justice in their city but have to be relocated to another city? Will all these taxpayers have equal access to justice, just like the citizens of Durrës, Vlora, Tirana, etc., or will they be recognized the right to apply for state legal aid?

Now in the whole territory, it is becoming "fashionable" to call reforms any intervention or modification in the quality of public services, thus closing ambulances that have no patients, closing nurseries, kindergartens, and schools that have no more children, closing primary service offices that do not keep it open is justified, no development projects are made because there are no more inhabitants, the Municipality is closed and merged with others. This is a topic not only with an impact on the organization of the judiciary but with a dramatic consequence for the socio-economic part of the country. Reflecting on these points, not removing but increasing services probably saves the mass emigration of even those families who sacrifice in those districts.

Finally, a call for fellow Lawyers, district chambers of Advocacy, and the National Chamber of Advocates or even associations of Municipalities who should claim to be actors in this process and propose or argue with arguments such a mistake. The abolition of judicial services in some districts is not only a problem for the citizens of those cities but has a national impact, as any reduction in civil service will be associated with serious social and economic consequences in national statistics.