Why Lulzim Basha is wrong with his attitude towards new parties 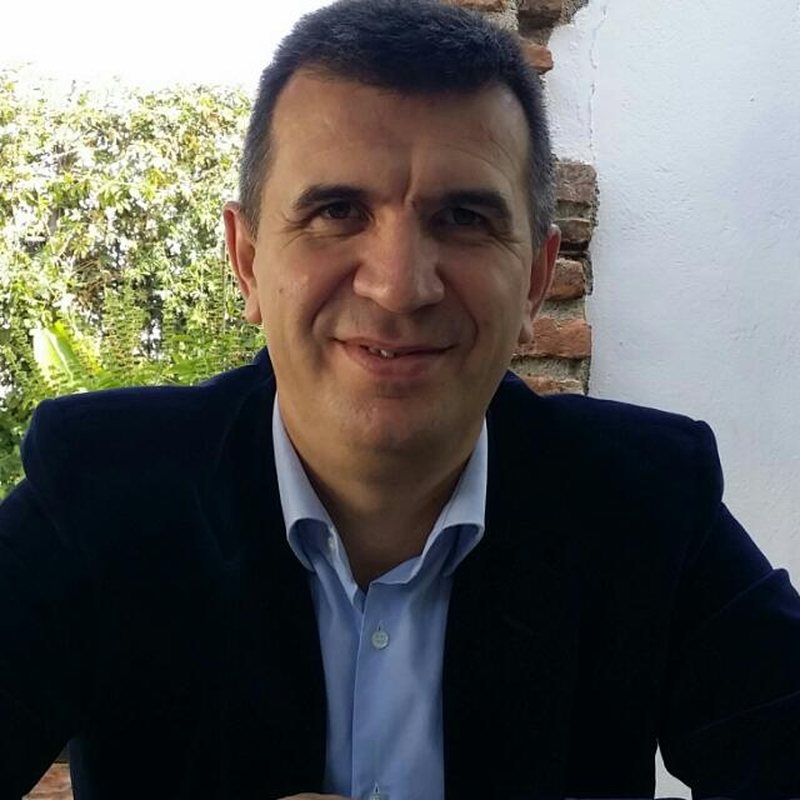 The creation of new parties by former Democratic Party exponents has created a reaction full of irony and anger among Democratic Party supporters. This behavior stems mainly from the hostile attitudes held by the leaders of these parties, Topalli, Patozi, Murrizi, or Hajdari towards the leader of the Democratic Party, Lulzim Basha, even from the time chosen for their creation.

In a cold analysis, I think the DP is wrong about this attitude. First, no one has the right to prejudice the constitutional right of individuals to organize in a political party.

Second and foremost, these attacks run counter to the Democratic Party's electoral interests.

Any anti-Rama voter who, for whatever reason, is not interested in voting for either Basha or the SMI is practically an April 25 boycotter. The boycotters themselves serve, without their will, the preservation of the existing situation, ie power. These voters may be sucked in for local, tribal, or even ideological reasons by one of these parties. By the way, a considerable number of voters in Shkodra, Lushnja, Kavaja, or Tirana can vote for Topalli, Patoz, or Murrizi, and Hajdari.

Then why should the DP behave hostilely towards these right-wing voters who may be their allies tomorrow? Why would he take them to Rama camp with their lynching behavior in public? What if those parties, in case of a joint coalition among themselves, get 2, 3 or more deputies, what will Lulzim Basha do? What is wrong if the creation of these parties is welcomed and they are called to join before or after the elections with the DP?

Sali Berisha has been the greatest master of coalition formation. He has managed to stay in power precisely by passing over every personal resentment and amassing every handful of votes on his side. Especially on the eve of the election. It was the only way to come to power in conditions when the opponent has historically had a larger electorate. This should be in the attention of Lulzim Basha.

"A united minority wins against a divided majority," was Berisha's undeclared slogan, the key to his political success. Now is the time to teach this valuable political lesson to Basha.

The creation of a political party by Patozi, Topalli, and others should have been good news for Basha. The main opponents, those who had a heavier shadow than Basha himself in the Democratic Party of 2013, are finally out of the DP, their risk to Basha's chair is zero. They can not leave politics because Basha decides, they have the right to continue their careers despite him. This is an elementary right.

It is up to Basha to greet and bring them closer, the danger that emanated from them has already passed. Ironically, with such approachable behavior, these opponents could be his tomorrow's allies, they could be the necessary votes of an anti-Rama coalition.

Astrit Patoz's behavior has been quite correct these days. He was the only one who declared his entry into the elections with the system of open lists, today he had called on all parties outside the PD-PS-LSI bloc to unite in a common coalition. This is also the right thing to do in terms of a regional vote, joining forces to maximize the vote.

Such conflicting behavior, full of conspiracy and anger, can do a lot of honor to these parties and a lot of damage to the Democratic Party. Lulzim Basha has a natural ally more in Jozefina and Patozi than in any of the other parties on every side of the political spectrum.

It is time to maximize votes, to unite positions. The focus should be Rama, only him.

Everyone else is a potential ally.