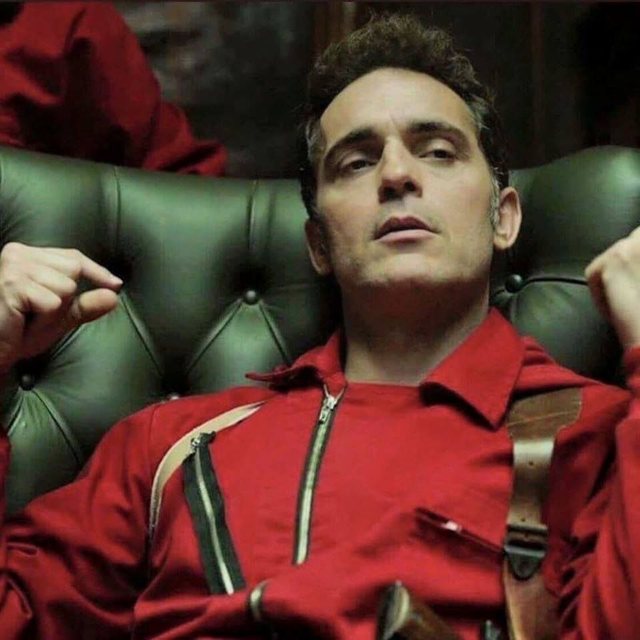 As part of an unprecedented day filled with "La Casa de Papel" themed activities hosted by Netflix on Tuesday, key cast members reunited for a massive live Q&A session by Palacio Vistalegre south of Madrid, with more than 5000 fans present. There, Pedro Alonso (Berlin) enthusiastically announced that although "Money Heist", or "La Casa de Papel" in Spanish, is coming to an end within three days, the universe created by Alex Pina for Atresmedia five years ago will be back , only in a new form as the story of the origin of one of the most famous characters of the series, Berlin. The show is scheduled to arrive on the platform in 2023 with the "spin off" * of Berlin. 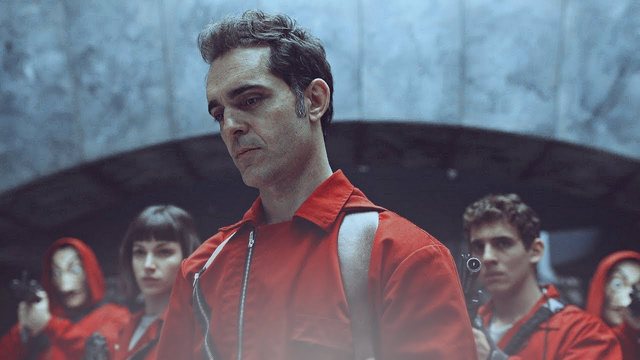 In further Berlin news, it was confirmed that "Squid Game" actor Park Hae-soo will play the role of Berlin in the previously announced Korean adaptation.

"It is an unforgettable moment because it is the end of one cycle and the beginning of another, " Alonso said at the fans' event. "Today I was talking to Jesús Colmenar and we were saying that now we are walking in the unknown, open to everything that happens and without expectations."

"I know these people will give the series every possible turn, " he said, referring to the Money Heist screenwriter group at the event. "The responsibility (to produce such a popular series) can be a burden and a prison, I hope we continue to have the courage to use this wonderful energy to risk everything again," he added.

This attraction is at its finest ... for continental history ... Berlin 2023, solo on Netflix.

This heist might come to an end ... But the story continues ... Berlin 2023, only on Netflix. # LCDP5 #MoneyHeist pic.twitter.com/lANhx8Ayv4

* In the media, a spin-off is a radio program, television program, movie, video game or any narrative work, derived from existing work that focuses on more details and aspects different from the original work.