Fjoralba Ponari indicates if she will return to "The Sun" 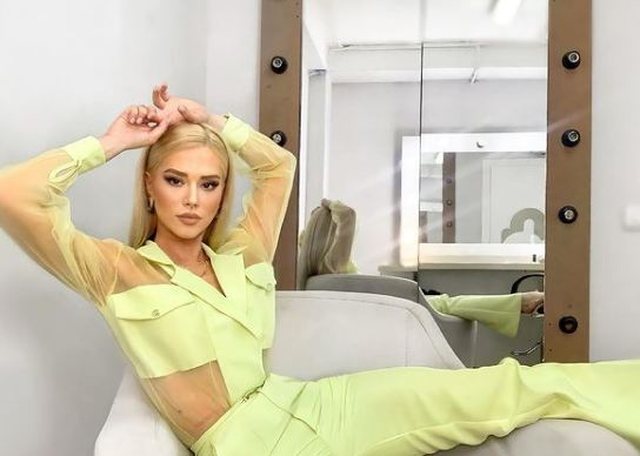 Fjoralba Ponari has become one of the most beloved moderators for the Albanian public and she is already the moderator of "Portokallisa" with Salsano Rrapi, where last season was quite successful for the moderator.

Also, Fjoralba presents "Tell me a wish", which only a few weeks ago was returned to the broadcast. But we remember that for some seasons, Fjoralba has been a moderator in "E diell" but with new engagements she gave up "E diell" but her fans miss her and often ask her if she will return to this program in Top Channel.

In an interview with fans on Instagram, Fjoralba has indicated if he will return as he writes:

" At the moment I am very satisfied with the projects I have on television, however 'Never say never'." 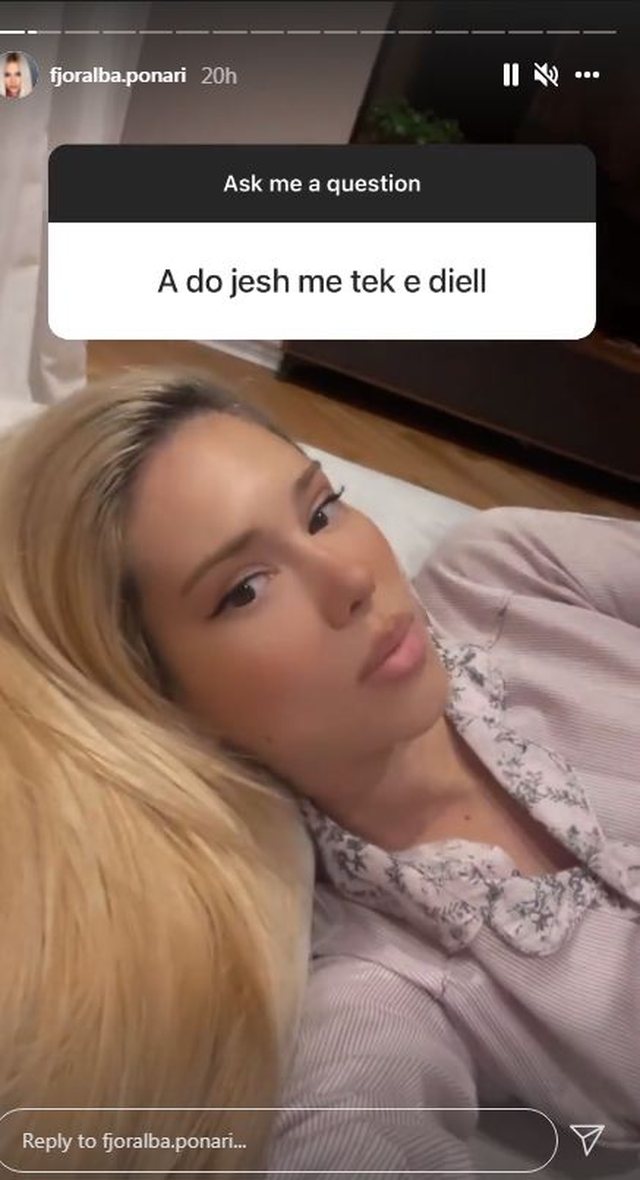