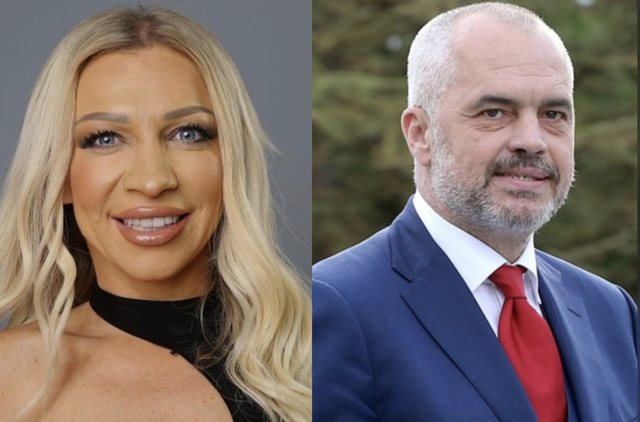 Residents of Big Brother Vip at the moment are chatting and alluding to who might be the new resident in the most watched house of the moment ,. Ardit and Arjola give their suggestions and even allude that she could be a politician. More precisely a former politician. 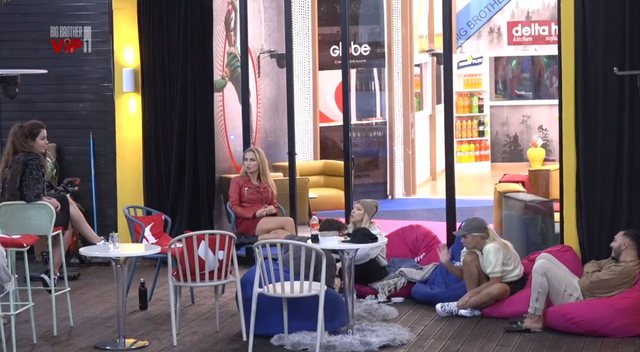 As residents allude, Paloma has asked a question of which there is curiosity. The journalist alludes to whether Prime Minister Edi Rama sees them or not.

Arjola has said with humor that she does not believe that she follows them because she has other commitments, while Arditi thinks that a meme about them could have been seen by Rama.

Paloma: Is Edi Rama following us?

Arjola: Because there is no other job Edi Rama just follows us!

Arditi: Noj meme with us even caught him.

Paloma: Could he be passionate about any of us as a character?