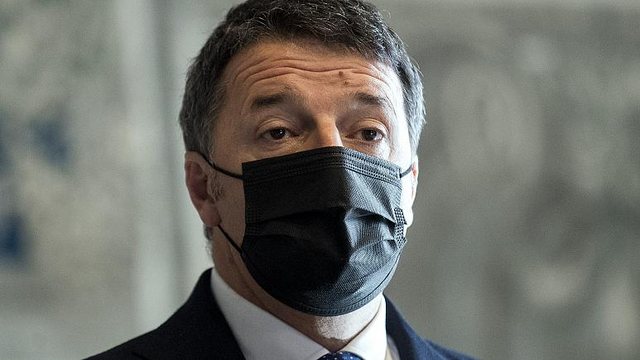 The news has been widely condemned by Italian politicians, who have expressed their opposition to threats against politicians.

"It's time to say enough about this policy of violence and hatred," said Teresa Bellanova, Deputy Minister and IV member.

"Matteo, we are on your side, with strength and pride, we will not be afraid," she added on Facebook.

The President of the Chamber, Maria Elisabetta Alberti Casellati, called the former Prime Minister to express her solidarity.

Renzi posted on Facebook after numerous reactions saying, "Thank you all. Let us move forward together with freedom and courage."

He served as Prime Minister of Italy from 2014 to 2016 and remains in the Senate as head of the IV.