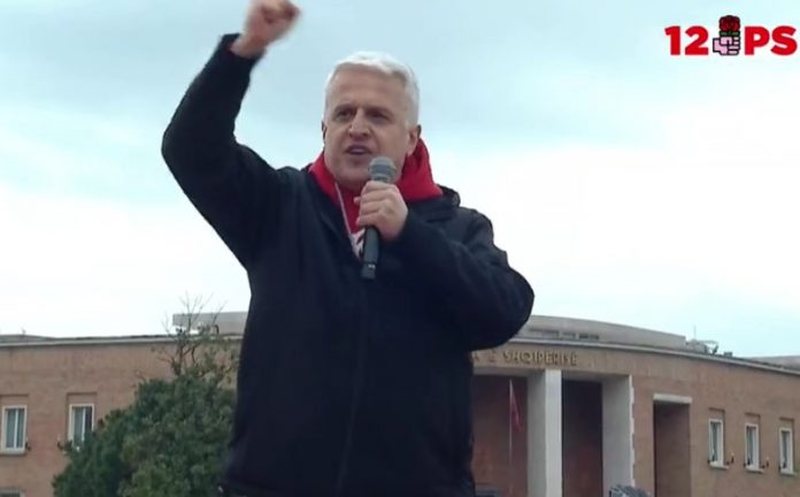 The Minister for Diaspora and at the same time the candidate of the Socialist Party in Tirana, Pandeli Majko has extended his hand to the opposition to co-govern after April 25.

During his speech at the SP's closing campaign in the capital, Majko said that the opposition should return to the system and work together.

"We are gathered today with a single message, vote for us, because by voting for number 12, vote for the most powerful mechanism to change Albania and its history. By voting 12, you make a syringe against the germs of the future in the ballot box. You vote for one more brick in the rebuilt houses, for one more hope in investments, for the compensation to continue for the persecuted, for the military to resume hope, for the pensioners to increase their pensions. These are not just words, but they are two mandates, which we have thrown away as the skeletons of the dwellings, and now the time has come for all together, in the greatest alliance, in the alliance with the citizens, and with the hand directed towards our opponents, because the 25th will not only have the number 12 winners, but also those who will be the losers. We think that Albania belongs to all Albanians, regardless of political beliefs, so the future government does not come as a slap in the face, but as a hand extended for cooperation, to co-govern Albania. The opposition must know how to get back inside the system, it has walked the streets a lot, now is the time to get to work together. I tell you, vote for us, because we will change ", said Majko.