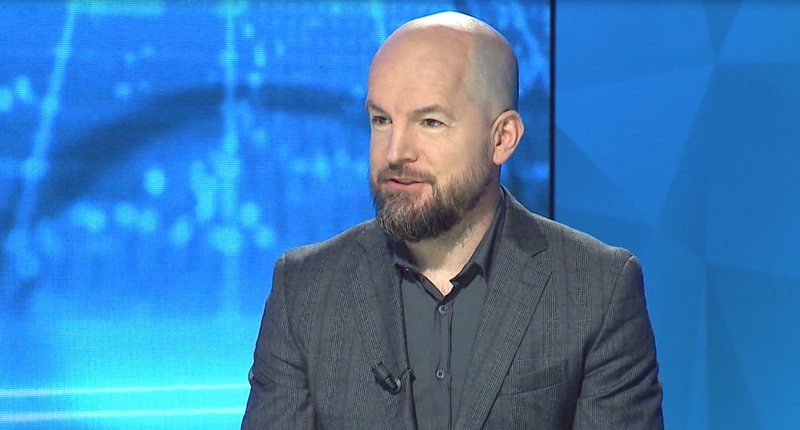 In the great crisis that the lists produce, every time Basha makes them, there is also a small crisis, which repeats itself. That of the Democratic Party allies. Contacted by PolitkOn, most of them were not able to put their finger on a list and a number.

Located in the precarious sky where Basha usually leaves lists, partnerships, and people, party leaders, traditionally satellites and loyal to the PD, are vague about the place at the winner's table'.

History tells us that they find a place and honor in Basha'stable of losers'. Dule, Duka, Ndoka, Mediu, Shehi, etc., became his disciples, synonymous with 'Inglorious bastards', who escorted Basha through the abyss where he threw the opposition after February 19 the first two years.

The PD leader had no other postcard than them for the opposition normalcy or its facade.

Now when, just like in 2017, Basha projects himself triumphantly, he spins the victory table like a table in a Chinese restaurant or like casino roulette that always brings him red. Dule, Shehi, Ndoka, or others, are neither clear nor certain. Shpëtim Idrizi has probably received one or two guarantees, but without the 'Dibra's cham's', he no longer has the light of an electoral Mic Sokoli.

This view lacks anything of the known, remove a document signed by Basha and the allies when the Democratic president decided to withdraw from the elections and the Assembly. There he guaranteed 'fellow pilgrims of folly' safe seats on future election lists.

The document is nowhere to be found. The Allies say that Basha has it, but he does not show his hand in the game. Will wait, as always until late at midnight when the Electoral Code expires the deadline for submission of lists.

There you will know more about Lulzim Basha's allies, friends, enemies, and psychopolitics. The black or red of the roulette wheel spins in front of everyone the day after April 25th.