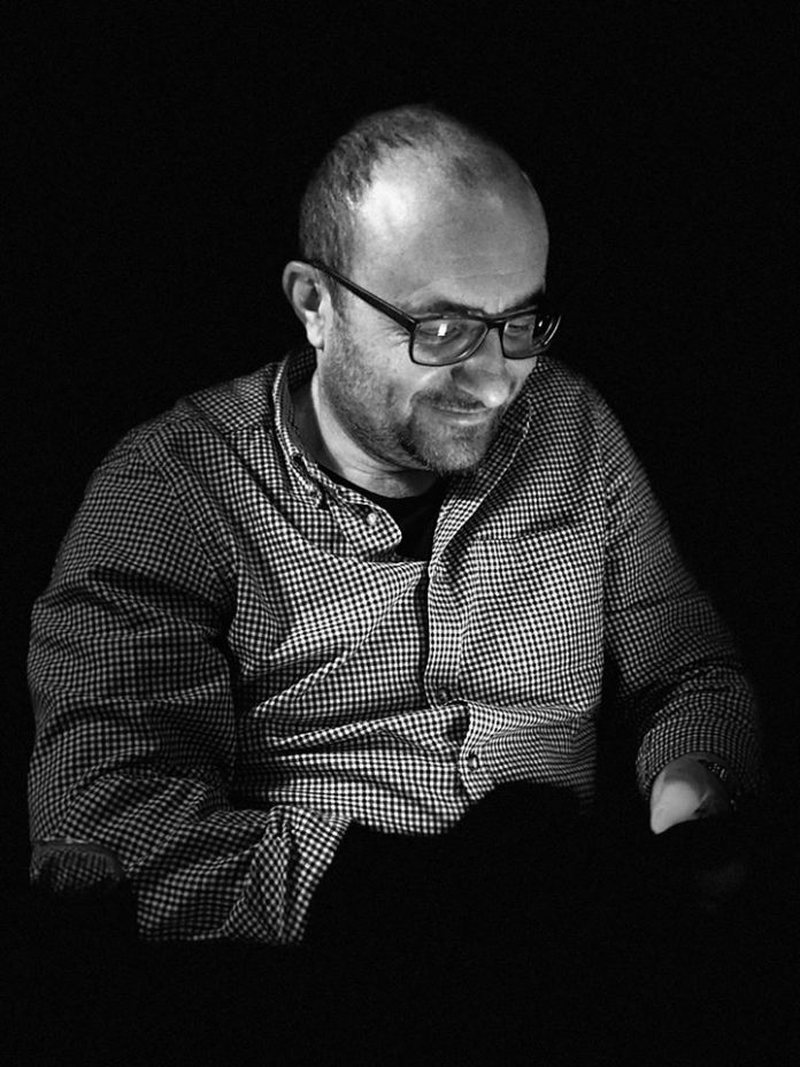 To accept the propaganda that for two decades in Kosovo everything has gone wrong, that is to embrace Serbia's negative strategy against the Albanians.
Why?
Because - as a reminder - Serbia has a basic goal to recreate a new label for Kosovo Albanians in the eyes of the world: as incapable of organizing and becoming a normal state.

Serbia has developed a negative political strategy against us almost throughout the last century. Through various labels, Serbian intelligence, politics, churches, have presented us as a primitive people and incapable of organizing, which means that they had to be controlled.

Ibrahim Rugova, recognizing this strategy - as a writer and politician - with knowledge and organized actions unmasked these labels, since 1985, 1988, when the Serbian hegemony came to power. And then, Rugova and the elite of the time, through wise and organized democratic actions, won the sympathy and admiration of the advanced countries, which in time embraced our cause and punished the negative Serbian strategy.

At the beginning of 2021, every careful reader of political developments realizes that Kosovo has slipped on dangerous ground and is creating self-labeling in the eyes of the world every day, through a very negative political strategy, which has the story of Kosovo. reduced to a few daily topics.
This negative approach is in the function of those who say that we are not capable of organizing a normal state. And this damage, in reality, is greater than any other damage related to domestic political topics.

So, these labels are now used in Pristina by delusional politicians who on the way to the podium of power, in the absence of ideas and political vision, are served with negative strategies, to throw mud on major events in the history of Kosovo that have occurred in recent decades.

By this logic, the great and noble work of the international community to help and consolidate the state of Kosovo is denied.

Indeed, Kosovo needs better governance and this is a constant battle of free societies.

But Kosovo does not need negative stories and at least negative political strategies. Because, these narratives gradually turn into dangerous labels, which are then difficult to remove.

After all, Kosovo needs to affirm its positive history and through a positive strategy that echoes the fact that we, together with Western friends, have managed to stop and defeat hegemonic Serbia and now have a tolerant state and society.

The new history of Kosovo is great and we should not allow it to be tarnished because of some thugs or in the interest of any nihilistic and delusional politician.

In Kosovo, every evil must be fought without compromise, but with good values, and this war cannot be waged by the witches who are led by negative strategies.