Earthquake in Pakistan, 20 dead and about 100 injured 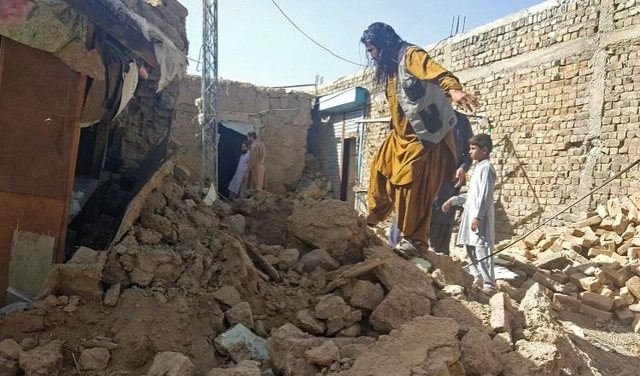 Foreign media report that the 5.9 magnitude earthquake fell at 03.00 am local time, while the depth was 20 kilometers.

"At least 20 people have been killed and we are estimating that about 100 are injured," said Minister Zia Langove.

He added that rescue efforts had been hampered by landslides caused by the quake, blocking roads.

Balochistan is Pakistan's largest but least populated and least developed province, consistently ranking at the bottom of the ranking of national human development indicators.

Most of the houses in the Harnai area where the earthquake occurred are made of mud and stone and are more susceptible to damage from earthquakes compared to concrete or brick structures.