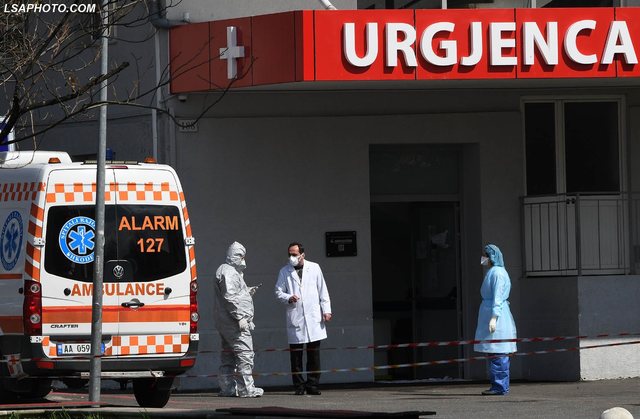 The PD MP, Agron Gjekmarkaj has clarified that he could not contain his laughter while his Democratic colleague, Sajmir Korreshi, was speaking in the Albanian Parliament.

Speaking to Syri TV, Gjekmarkaj said that it was a pleasure laugh and not contemptuous.

"There are two laughs, one laugh that you like something and one laugh when you make fun of something.

And the speech in the case of Mr. Korreshi was a laugh of pleasure, because we all liked what he said with a strong sense of humor and it was impossible to resist the laughter. It was not contemptuous.

It was contemptuous the laughter that caught us later, when the government ministers spoke ',  said Gjekmarkaj.