Asked for freedom because he was ill, GJKKO Appeal leaves in prison Fatos Tushen and other defendants 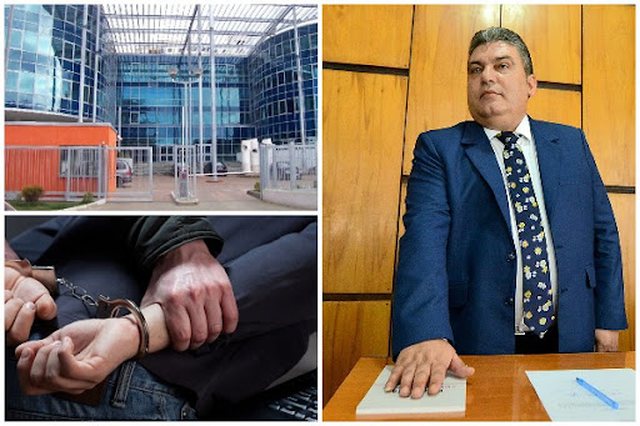 The appeal of the GJKKO has decided to leave in prison the former mayor of Lushnja, Fatos Tushen. The appeal upheld the GJKKO measure for Tusha and the other defendants involved in the case.

Tushe demanded his release on the grounds that he had health problems. He expressed readiness to be released on bail.

Tushe stated during the hearing that he knows the businessman Ibrahim Lami, but that he did not do actions that contradict his duty. He told her that it has nothing to do with the tender and that the Directorate of Public Works is responsible for it.

"I know Ibrahim Lami, but I have nothing to do with actions that contradict the duty. "I did not have any authority over the tender, I was neither the mayor nor the procuring entity, it was the Directorate of Public Works and not the Municipality of Lushnja" , he said.

Fatos Tushe was arrested for corruption by SPAK on charges of abusing the 240 million ALL tender of the irrigation canal of the two villages. Following his arrest, Prime Minister Edi Rama decided to dismiss him and expel him from the Socialist Party.