Alfred Lela: My candidate in this election 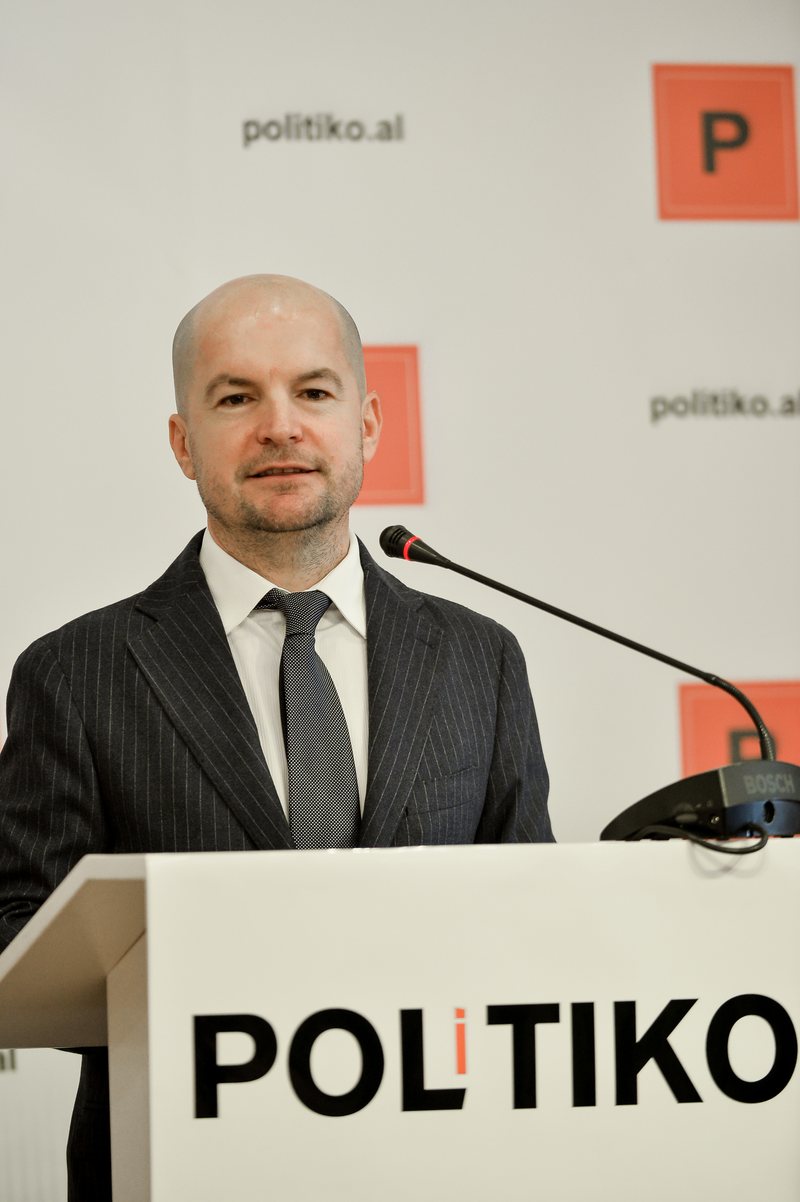 The miner from Bulqiza, Elton Debreshi, I had last night in the studio of the show PolitikOn on RTV Ora. I did not expect much, as I usually expect from a few guests; for they, in most cases, come burdened with burdens that are not theirs. This 'tape' makes them look unnatural, strained, unoriginal, faint copies of the people they serve, mostly party leaders or people of dominant economic weight.

Debreshi arrived wearing a checkered shirt, where red ruled, and with pockets that made his outfit look even more outdated in style. There was nothing of that splendor that the characters of Tirana have, who usually fill the studios of evening TV shows.

He possessed the simplicity and confidence to do shame.

The second surprise was the articulation. Debreshi, I did not ask him about his age or schooling, maintained a seriousness and cadence of the phrase that made him look like a real leader. He leads the United Miners' Union of Bulqiza, a reaction of the working class of that area against other unions, meanwhile sold, according to him, to the main parties in the country.

Debreshi was clear and true. It did not spin the gallstones, as many television speakers do. He shone that apparent originality that flows only from the truth. He had intelligently grasped that such a general term 'oligarchs' was tedious, hypocritical, and had to be decoded. He mentioned Samir Manen, a businessman with strong interests in Bulqiza, whose name, he said, dare not even mention the most important politicians.

He said many other things, all the highlights of an Albanian life where injustice flows black and thick as reactivated volcanic lava. He spoke of himself, of his grandfather and father, who ransacked him and buried him in the mine, and of dozens of others who have left their bones in the dark galleries of Bulqiza. It showed that he had started work as a minor in chrome stocks. He confessed his Bulqiza and thousands of others, a black mark on the map of capitalism and the Albanian state. The latter, 30 years after the fall of communism, has not yet secured the status of miners of chromium or other minerals.

I can not help Elton Debreshi, except with this homage. Calling on the Bulqizaks, Matjans, and Dibrans to vote for him. If there are anger and rage in their hearts, Elton Debreshi is the best revenge against insensitive Tirana, its hypocrites and superficial.

I can not help the miner, but I can say that his courage and right make me ashamed. He is my candidate, and if my vote could be transferred to Bulqiza, I would cast it for him a thousand times.

Wins or not, in my eyes he remains a man, among so few men in this country where people always have someone else’s burden on their backs, which makes them look miserable below their humiliation.