The three challenges of Basha 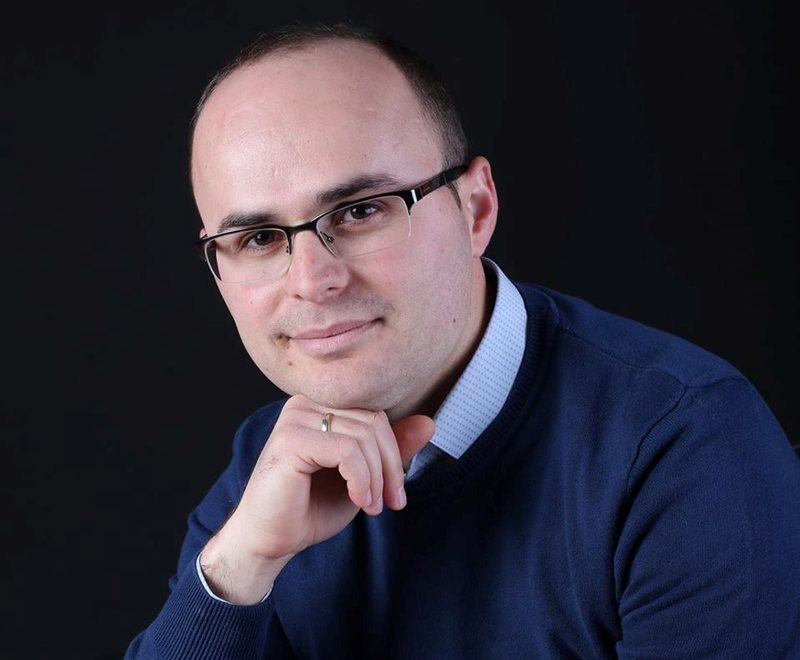 In less than two weeks, Albania will hold its 10th general election since the fall of one of the most Stalinist regimes behind the Iron Curtain. During the first years of transition, the country went through difficult moments due to political immaturity and a lack of democratic tradition. However, Albania managed to make tangible progress in the 2000s. In 2006, the Albanian government signed a Stabilization and Association Agreement with the EU, and three years later the country became a full member of NATO. Albania's progress in the fight against corruption and organized crime was rewarded by the European Council in 2010 with the abolition of the visa regime for Albanian citizens in the Schengen area.

In the late 2000s, the global financial crisis highlighted the structural weaknesses of the fragile Albanian pre-capitalist economy, bringing the country closer to economic recession. Moreover, endemic corruption in the public administration, the judiciary, and all levels of government became widespread. Also, the crackdown on freedom of expression, governing arrogance, and the erosion of the rule of law reached worrying levels for the country's democratic future.

In these circumstances, Edi Rama was elected Prime Minister of Albania with a deep victory in the 2013 elections after eight years in opposition. He came to power with the promise to fight corruption and organized crime, provide free health services, create 300,000 new jobs and accelerate the country's European integration. But, instead of moving the country forward, his eight years in power have been marked by major failures and exponential regress for Albania in all directions.

Just shortly after coming to power, the socialist government began to show a lack of political will to fight corruption and organized crime. Individuals with criminal backgrounds were promoted by the SP in Parliament and local government. This prompted the opposition Democratic Party to propose and approve, with the help of the international community, an unprecedented law in the history of the Albanian Parliament, known as the de-criminalization package, which aimed to remove from state offices and official political posts top or politicians with criminal records. In 2017, the State Department report on drugs and illegal trafficking considered Albania a source country for marijuana, as well as a transit route for cocaine and heroin destined for European markets. How to confirm this,

In this context, under the pressure of government scandals, Prime Minister Rama began to transform the weak Albanian democracy into a one-party authoritarian regime, intolerant of freedom of expression and the press. The Prime Minister has personally attacked, insulted, and filed defamation lawsuits against journalists. In 2019 his government proposed an anti-democratic legal package in Parliament, aimed at suppressing critical voices in the media space. Just a few weeks ago, the Albanian government was fined 110 million euros in arbitration after the International Center for the Settlement of Investment Disputes described the closure of Agon Channel television of Italian investor Francesco Becchetti as politically motivated.

The Rama government has totally lost the battle (if there has ever been one) against corruption. The latest report of the Institute for Democracy and Mediation and Transparency International describes Albania as a captive state, where Parliament adopts laws commissioned by private interests at the expense of the public interest. Albania's slide into authoritarianism is illustrated even more clearly by the country's failure to hold free and fair elections. When Rama came to power in 2013 he vowed to restore democracy and restore public confidence in the elections. On the contrary, during his rule-free and fair elections were undermined by the efficient use of the dictator's toolbox, analyzed by-election scholars Cheeseman and Klass in the book "How Elections Are Manipulated" (published in Albanian by Politiko Books).

The collapse of the rule of law and democracy has led to the blocking of Albania's European integration process. After eight years in power, the Rama government has managed to only formally open negotiations with the EU. In March 2020, the European Council, with a sui-generis act, decided not to sit in the first intergovernmental conference with Albania without fulfilling a series of conditions in the field of rule of law, fight against corruption and organized crime, as well as the implementation of OSCE recommendations. ODIHR in the framework of electoral reform.

Due to poor economic performance, high unemployment, especially among young people, and low wages, Albania has suffered from mass depopulation in recent years. According to Eurostat, thousands of young Albanians have fled the country to EU member states in search of better living conditions. Under Rama's rule, Albania was ranked among the top countries of origin for asylum seekers in the EU.

The Democratic Party led by Lulzim Basha is competing against a further slide of the country in such a spiral in a broad coalition with the smaller opposition parties and the Socialist Movement for Integration. In its electoral manifesto, the DP is committed to reviving the economy, reforming the health and education system, restoring constitutional balances, stepping up the fight against corruption and organized crime, and accelerating Albania's integration process. However, in my view, Mr. Basha's leadership faces three major challenges ahead. First, winning the election, which will seem like nothing compared to two other challenges that await him after April 25: the modernization of the party and its separation from the old guard, as well as the opening of a new political cycle to ending the chronic transition.

Addressing these challenges becomes even sharper as the protracted democratic transition, economic stagnation, capillary corruption, and stagnation of the EU integration process have brought a massive disappointment to the proclaimed benefits of liberal democracy. A recent study by BiEPAG, the Center for Southeast European Studies, shows that only 38% of Albanians believe they can change the government through elections, the lowest percentage in the Balkans. Growing disillusionment with politics and democracy threatens to keep gray-haired and politically disgusted citizens away from the ballot box on April 25, which at the end of the day would advantage Rama's stay in power and consequently formally install an Erdoganist autocracy.

Therefore, the choice this time seems to be existential; between the installation of authoritarianism or the re-establishment of democracy. The bet for the future is too high to stay home or run away for a mountain picnic on April 25th.

* Chevening fellow. Researcher at the Albanian Center for Good Governance.

Berisha's return to the DP? How does Kadilli comment two days before the elections in PD