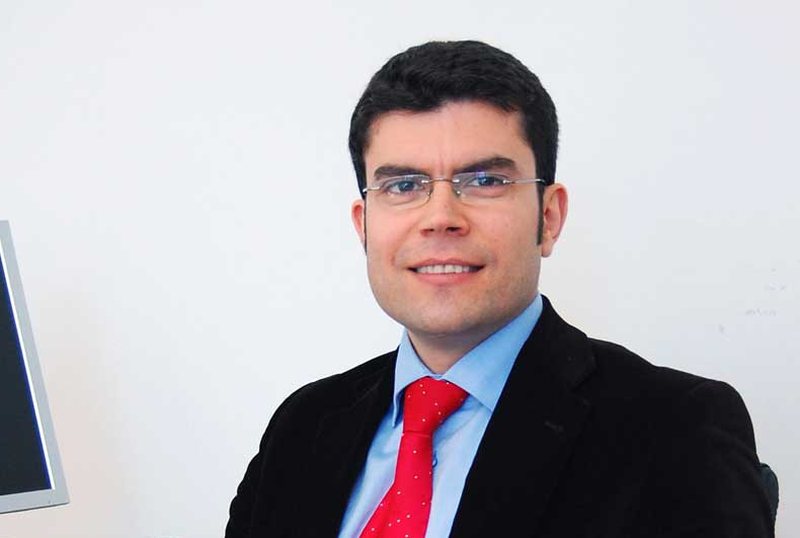 Albania has political opposition between a murderous brother (father) conflict and a moral opposition spread in universities, media, cafes, and airports. The political opposition is the formal one, PD, LSI, and all the symbiotic satellite creatures that the government has left waiting for a better offer. This opposition has the absolute goal of power. The civil war in the DP fully confirms this.

This has nothing to do with the interests of the country, but with the power within the DP. Excluding Berisha, Basha made a decision against his convictions, or at least against his fear, while Berisha, the one who put and never expelled Basha, already suddenly discovered that this is a poliagent of Rama, Soros, and (some) Americans who do not want it. While the moral opposition, which judges that the problem is not one party or another, but the lack of morality in politics, is today desperate, disoriented, and disorganized.

This opposition does not find itself anywhere. Her only hope so far was minimalist: at least to get the thieves out of power. Now that it has been proven that the renaissance is capable of taking on a new mandate, almost tirelessly and with the luxury of arrogance, this opposition is even more outraged. The DP will resolve the internal conflict in one way or another. Someone will be the chairman of the DP anyway, of any DP. But this does not do any work for the moral opposition, because this opposition does not have the same objectives as the formal opposition. The DP in its two parts represents Basha and Berisha, but no longer represents the "clean hands", the persecuted, freedom, and democracy.

It represents 2 groups fighting over who will get the right to be in the right place when Rama gets tired of power, while Rama is more likely to be defeated by the prostate or Alzheimer's than the opposition. The opposition has only one chance to come to power: to unite with the country's moral opposition. This is a difficult challenge given that the DP has done and is doing everything to prove that it does not care too much about morality in politics.

In 2005, Berisha created the illusion of an alliance with the country's moral opposition, an illusion which he soon crushed. In 2021 it is impossible to sell illusions to Albanians. It is even difficult to sell saints to them, in conditions when no one trusts anyone anymore. Albania is not right. Albanians leave the maternity hospital on the left. For the right to win, it will have to combine the votes of those who wait their turn to take the place of the Socialists in plundering what is left with the votes of those who precisely want to vote for the plunder to end.

It should also unite the votes of those who no longer want to hear about politics. Therefore, the question of who will take over the DP makes no sense to the country's moral opposition. The only importance of this question is of a sports nature. The real question is whether the DP can, beyond Basha and Berisha, generate a moral leader to unite the incompatible.