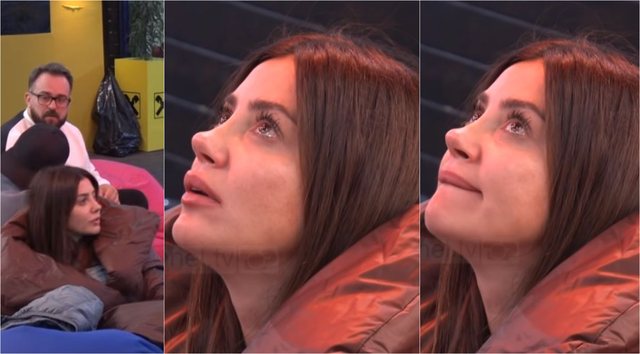 Fifi's song "Sun" turned out to be one of the favorites for the residents, even though it had not been processed yet. This song was created by Fifi when she was inside the house and the residents themselves sang it from time to time as they liked it very much.

After leaving the house, Fifi processed it in the studio and released the demo version of this song, which he titled "Sun".

Last night at midnight, Big Brother performed this song for the first time to the residents who were so surprised that they rejoiced. Meanwhile, Arjola cried a lot and after the song ended, Iliri and Sara applauded and the other residents demanded that it be played again.