Relationship with Bora and rumors, Homeland: We are no longer friends either 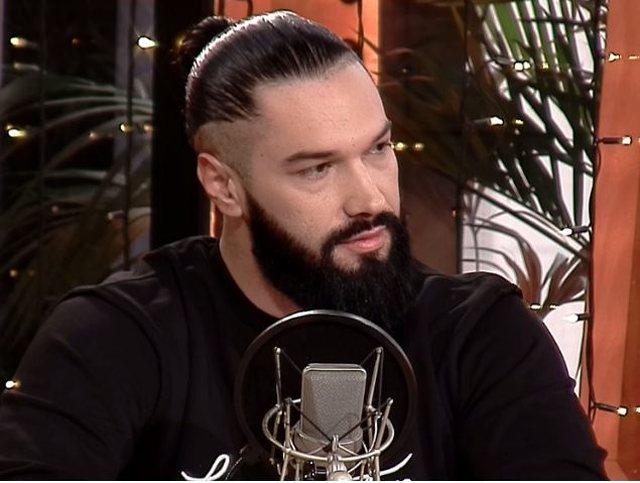 On Tuesday, during the live evening of the "Big Brother Vip" show, Antonela said that the 'apple of discord' between her and Arjola is someone outside, and he is Homeland, former competitor of 'Match'. Antonela said that because of Arjola she had a debate with the former competitor of 'Përputhen' and that in the meantime Arjola's sister was also included.

Arjola showed that she has been friends with Atdheun for 6 years and has met him in Kosovo. They have family friendships. Today he was invited to Wake Up, Atdhe Xheravina, who said that Arjola is a very good friend of his and that he will support her until the end.

"I have Arjola as a friend, I will support her until the end, when I came here she was the only one who supported me. I closed this discussion for myself, even the Instagram posts I made were support for Arjola, but I did not reject Antonella, not even a peg, nothing. Even that part of fame, is general, I have not mentioned Antonella's name anywhere. I think it's confusing Match with Big Brother, that Antonela when irritated comes a point I do not know what to say. "I would not enter Big Brother because I have a sick mother, but one night for clarification, yes", said the former competitor of "Përputhen".

Meanwhile, regarding the relationship with Bora, which was previously discussed yesterday that there was a connection (rumors which Bora himself has denied), Atdheu said that there is nothing between them, they are not even friends anymore.

"She is a beautiful girl and a good slave, but it is not that, if it was like you say, I had fought, that I am in a relationship and the other girl is violated. "We are not friends with Bora, nothing at all", said Atdheu.

In the end, Atdheu gave his opinion on who will win BB VIP.

"Donald is a strong player, I am his fan, he is a finalist but not a winner, because Arjola will win, " he said.