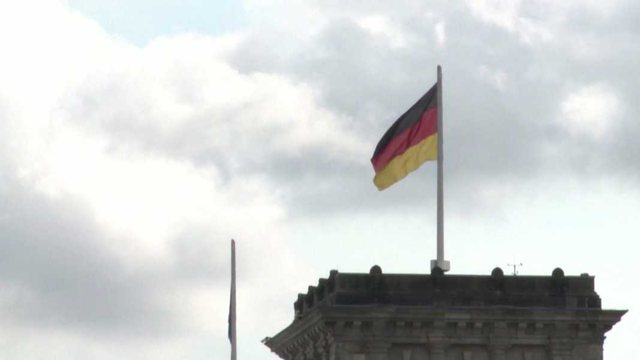 Germans are voting today for the new chancellor who will succeed Angela Merkel and run the world's fourth largest economy.

Poll forecasts suggest the race was tight, but the center-left Social Democrats (SPD) are ahead of Merkel's center-right Christian Democratic Union (CDU).

According to CNN , this means that it may be some time before a winning coalition is formed and the final winner is announced.

Those lined up as candidates to replace Merkel are Armin Laschet, a longtime ally of Merkel and leader of the CDU since January; Olaf Scholz, leader of the left-leaning SPD; and Annalena Baerbock of the Greens.

Environmental concerns and economic concerns have emerged as key issues in the campaign, fueled by deadly floods that devastated parts of Germany this summer.