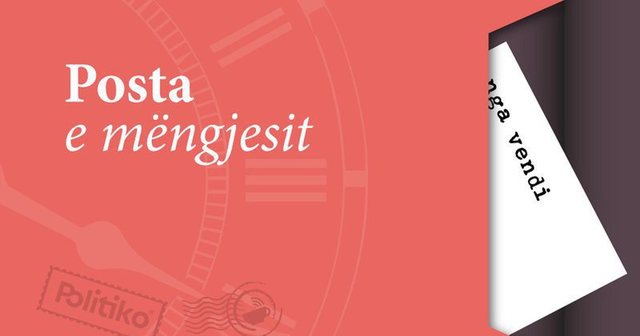 Politiko.al based on reports of American newspapers, brings you a flash of news from the world in 'Morning Post'. To receive 'Post' every morning by email write us at  [email protected]

.  Tragedy in Kavaja,  four Russian tourists are found dead in a sauna

. Fire in the palace in Astir,  mother and son jump from the balcony  to escape. The 62-year-old dies in hospital

Lidhur Related: Confirmed firefighter: The fire in the apartment in Astir  was set by the son of the house , he had mental problems

■ Filmed giving money in exchange for the vote, the  former SMI candidate arrested  in the April 25 elections

■ US Research Institute: The latest Albania in Europe for the law enforcement index,  champions in corruption

■ Switches from Covida-19 reporter Artjan Tepelena,  one month was admitted to Sanatorium

■ Kosovo and Northern Macedonia go to the polls today