The return of January 21 as a comedy 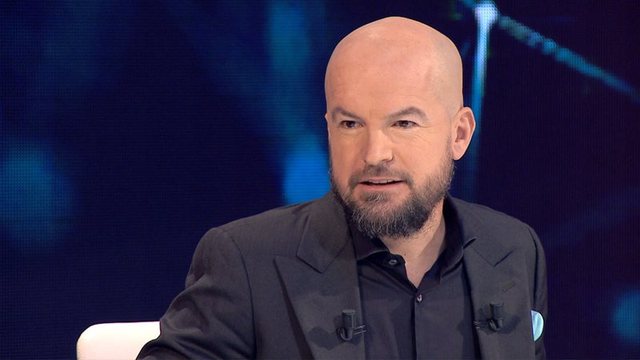 That event, which we later learned to call short 'January 21', started as a drama of political needs. Edi Rama at that time had to measure forces with opponents and his own. Ilir Meta was favored by a stronger show than the scandal involving his former minister. Sali Berisha had to prove that they could not overthrow him once again, both the state and the government, as they had done in '97.

The strain produced in the process of this political dramatization, led to a personal, family and human tragedy. Four people, opposition demonstrators, were killed on the boulevard in front of the Prime Minister's Office, in the ranks of power.

Stairs which, 10 years later, are descended by the one who eagerly waited to climb them, Edi Rama. What happened in the meantime between January 21st and the tenth, was the comedy of the tragedy. The four killed were declared 'Martyrs of the Fatherland' today, although, the question should be asked, which homeland? Certainly not the homeland of those who saw that foursome as meat for the ball in the wide open mouth throat of those who have been practicing the ball, the pan, the cauldron and the wheel for 8 years.

Homeland is an ephemeral, empty and meaningless term, when used for political purposes, to divide more than to unite. To which homeland belongs, for example, the member of the 'Fire Group' who is thought to have shot at the demonstrators called to the square by the SP. The same one who later became the chairman of Mati's Socialist Party?

Every year, since January 21st, a new layer of cynicism has been cast on events, heroes and culprits. They point the finger, but only as an attempt to rekindle January 21 in the middle of the debate room, whenever the embers of political fire are cooled.

The comedy, from now on, is expected to get a new twist. It will be talked about that, even in America, there are violent protests and people are being killed. Weren't four people killed on January 6, on the hill of Congress?

Launched as a drama, turned into a tragedy, January 21 is ending in farce. The ranks of the Prime Minister can be raised and lowered, by this or that Prime Minister, but the first of January 21 will return for the ninth time, whenever the need for political costs / benefits arises. Out of this need, that event is cold and destructive, just like masks on the faces of Tirana politics.