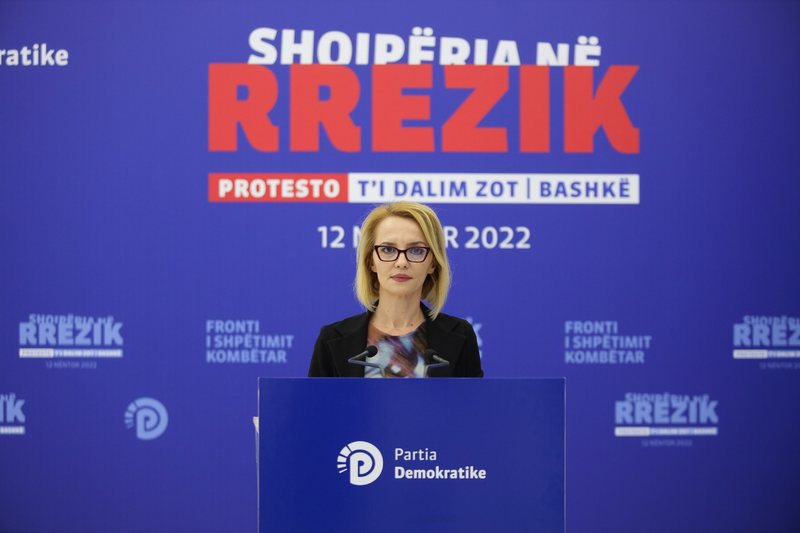 Like today, 12 years ago, the Ministers of Interior and Justice of the European Union voted in favor of the free movement of Albanians in the Schengen area.

EU ministers would unanimously affirm that this decision "was based on the implementation of major reforms related to the rule of law, the fight against organized crime, corruption, immigration, the strengthening of borders, and the security of documents."

Within two years, 40 Albanian institutions committed to fulfilling 140 conditions, which included the national electronic registry, biometric IDs and passports, TIMS and MEMEX systems, liberating cities from gangs, destroying networks of human traffickers, and creating employment and education conditions for all Albanian citizens who started to return to Albania.

Albanian citizens were the biggest beneficiaries of the visa-free movement towards the EU, not only because it ended the drama of families separated for years, but also because of the disappearance of an undeserved prejudice as a contingent risk for Europe.

According to data published by INSTAT, in the period 2009-2013, 134,000 Albanian citizens returned to their homeland.

Albania took first place in the international headlines as the country that joined NATO, that liberalized visas, and that progressed towards EU membership.

Since 2019, Albania is the only country in the region to which there is an official request for the suspension of visas, requested by the Netherlands, which was joined by the Czech presidency of the EU a few weeks ago.

The concerns of European countries are related to the strengthening of organized crime, the alarming level of corruption, the dramatic increase in immigration, and the violation of security.

The Democratic Party has repeatedly called for the urgent handling of all issues raised by EU member states, including:

-Rejection by the Assembly of the fiscal and criminal amnesty law that favors the laundering of crime money and money stolen from Albanians;

- Prohibition of the golden passport scheme, which risks harboring individuals suspected of criminal or terrorist activity;

- Taking urgent measures to address the causes that motivate the mass emigration of Albanians;

- Adapting the visa policy to that of the European Union, especially towards countries like Russia, which are considered a threat to European security.

*Director of the Department for External Relations in PD