Who gave the design keys to foreigners in Albania? 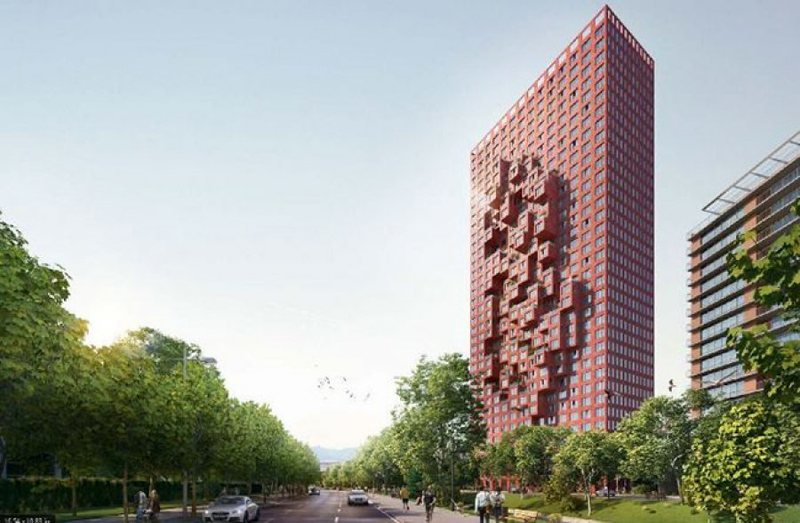 Rama's "hands" got into the mud of corruption under construction, from his beginnings as Mayor of Tirana, but the "trick with foreigners" is something that belongs to a few years later, when he realized that he could benefit more and feel less. The use of foreign architects was the "stone" with which he could kill "some birds". Foreign architects would use much higher tariffs than locals, would be used as a "luxury" that Rama was bringing to Albania where foreigners did not approach and it would be certain that they would "talk" less than locals about corrupt affairs.

The scheme used in the beginning in Tirana turned out to be very effective because foreign studios (which are a little late for construction in Albania) turned out to be able to listen to Rama as Mayor for whatever he wanted and open much fewer problems than the local architects. Rama could use their reputation (both when they had and when they did not) effectively for what is called "public relations". If you look carefully, all the "monsters" built-in Tirana are authored by foreign architects, who after taking the lion's share in the design, leave most of the work to Albanian architects, because it is not too late to be licensed in Albania.

With the takeover of the government in 2009, Rama extended to an even wider style, the bad construction of cities among corrupt foreign architects. Now not only Tirana was left in the "custody" of three or four Italian, Belgian and Dutch firms, but foreign architects were sent as "plenipotentiary design commissioners" to other cities as well. For Korça, the Australian architect Wilson was provided with "cartabianca-s", while for Vlora, the Belgian architect Javier De Geiter. And these architects without Albanian licenses received not only the previously established competitions for public projects but all state construction projects. And as if that were not enough, all serious Albanian investors are forced to go and do projects for these architects of Rama. One of the most famous builders in Korça,

I am for the free market in the field of design. There is nothing wrong with having projects in Albania by Italian, Greek, French, German, and American or Canadian architects. I am not even in favor of having facilities for obtaining Albanian licenses from foreign studios interested in working on Albanian projects. But this open theft of Albanian investors, Albanian designers, of the Albanian public, is not only shameful but has also left results that are difficult to correct for decades. The monstrous volume in the "seven dwarfs" in Tirana, the "monster" in the western part of Skanderbeg Square, the Watchtower in Korça, the ugly construction in the Flag Square in Vlora, and many others, are works of foreign designers,

This must end before it is too late.

* The author is an architect and lives in Canada