PM Thaci Not Going to Sarajevo Summit, Says It is Because of Dodik 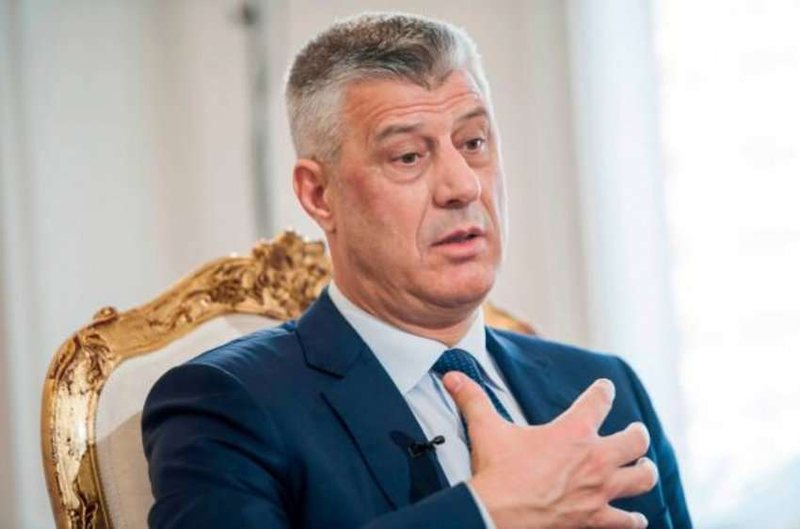 Kosovo President Hashim Thaci confirmed on social networks that he will not attend the SEECP summit in Sarajevo on Monday and Tuesday, claiming that the reason is the “humiliating invitation” by Bosnia-Herzegovina Presidency President Milorad Dodik, news agencies reported.

Thaci wrote that Pristina is always ready to have good neighbor relations with Bosnia-Herzegovina with mutual recognition but that the will is being constantly abused.

The minimum that Kosovo demands to take part in meetings is equal treatment with other countries, he said.

The delegation of Albania canceled its trip to the summit in solidarity with Pristina, Foreign Minister Gent Cakaj said on Sunday.