German and French Envoys to Travel to Pristina Next Week 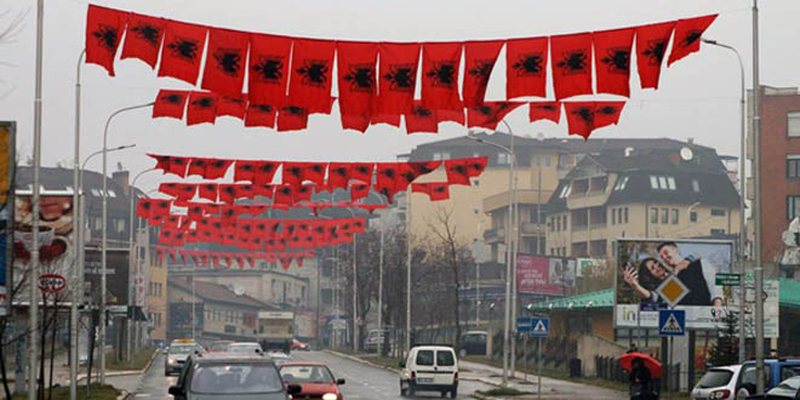 Pristina is expecting the arrival of a French-German delegation next week, media in Pristina report, according to Radio and Television of Serbia.

Berlin neither confirmed nor denied the information regarding the visit.