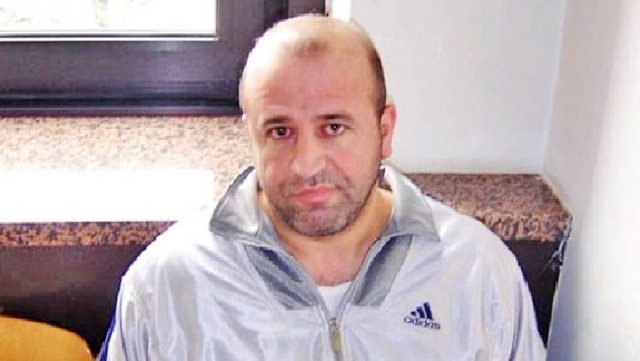 The Supreme Court overturned the decision of the Court of Appeals in Durrës and decided to return to the cell of Lulzim Berisha, who is known as the brain of the "Durrës Gang", a criminal organization responsible for several serious crimes.

Berisha was released by the Court of Appeals in 2016, although he had 5 years left in prison to serve.

He was sentenced to life imprisonment on January 16, 2012 for some serious crimes as the leader of the former Durrës gang. Subsequently, the Supreme Court in 2014 sentenced him to 25 years in prison.

The organization led by him was accused of killing Dritan Sallaku, Viron Curri and Arjan Paja, Marsel Sotiri, Dritan Disha and Ervin Lames.